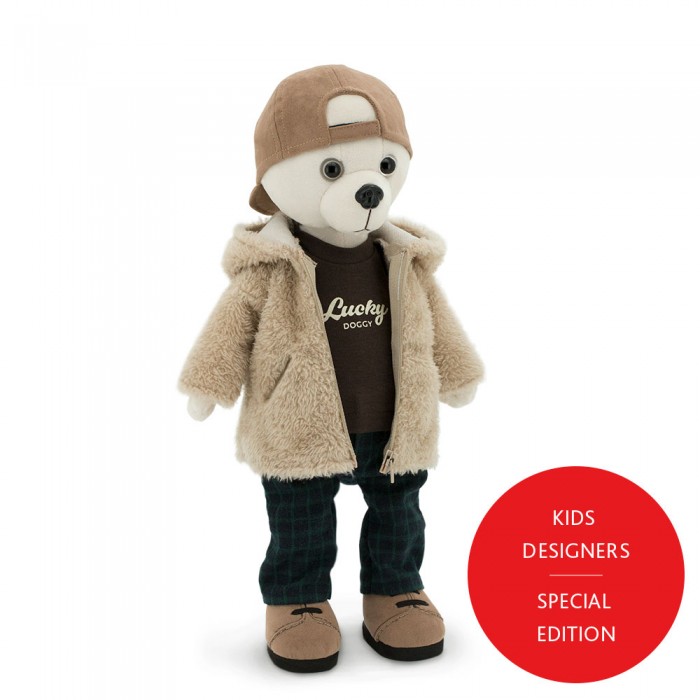 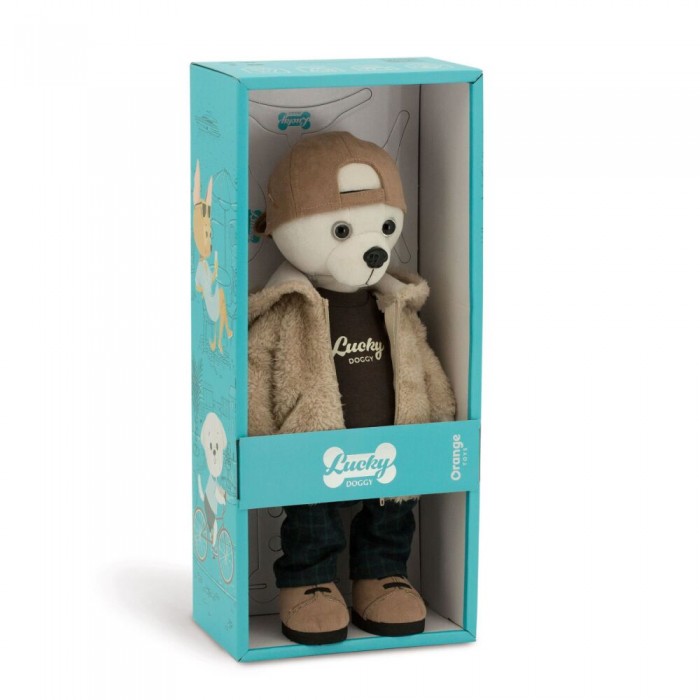 There is nothing that has to do with being a teenager is alien to Lucky Oskar, in the sense that he also likes to hang out and to be original. It has, however, taken some time to decide how to be different and where to hang out. Some of his friends are in parkour and always go to a roller dome. Those extremities, however, are not Lucky Oskar’s cup of tea. Some people like to go to big movie premieres, but Lucky Oskar doesn’t. He prefers small art house openings and festivals. At one of these small premieres, it dawned on him that he still had his grandfather’s old camera from the last century. Of course, it will be a mission to get the film for it, but challenges like that only make the whole idea more interesting. Well, Lucky Oskar managed to get the film and to learn how to use the camera. From now on, he will be very original with his camera at the parties, making his own art house films about his friends.