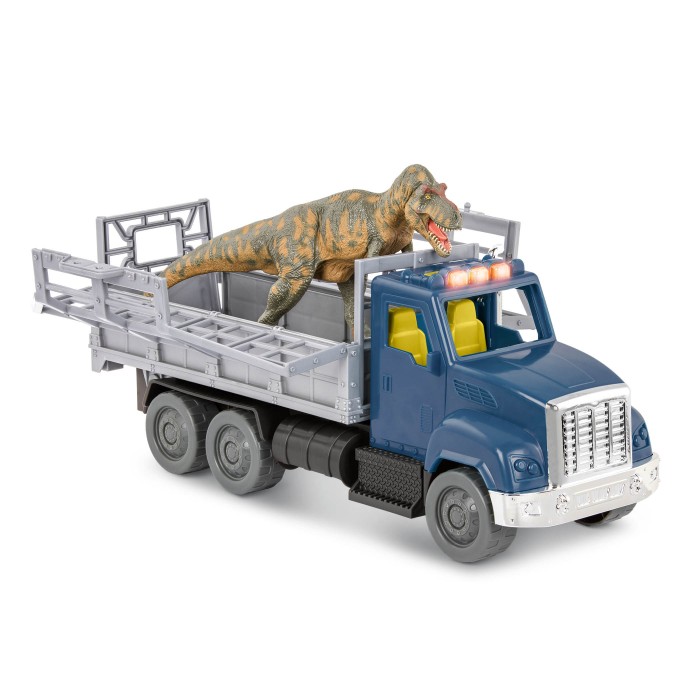 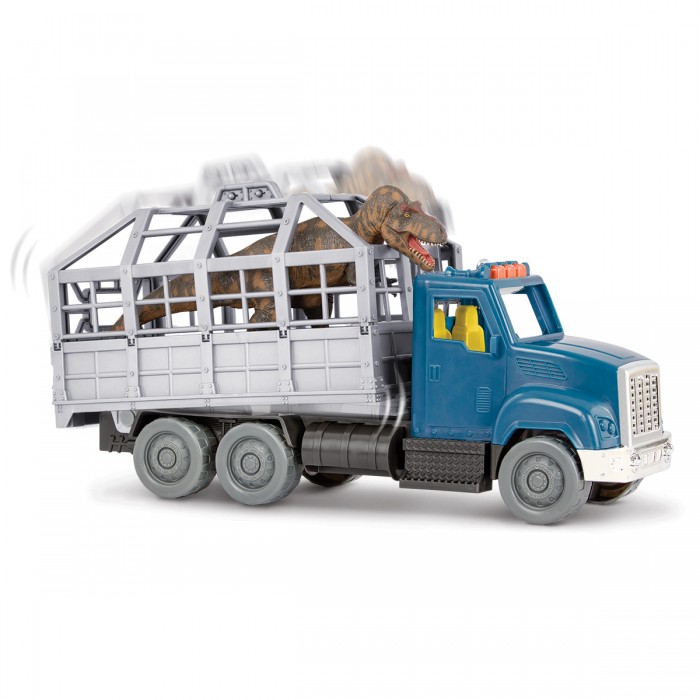 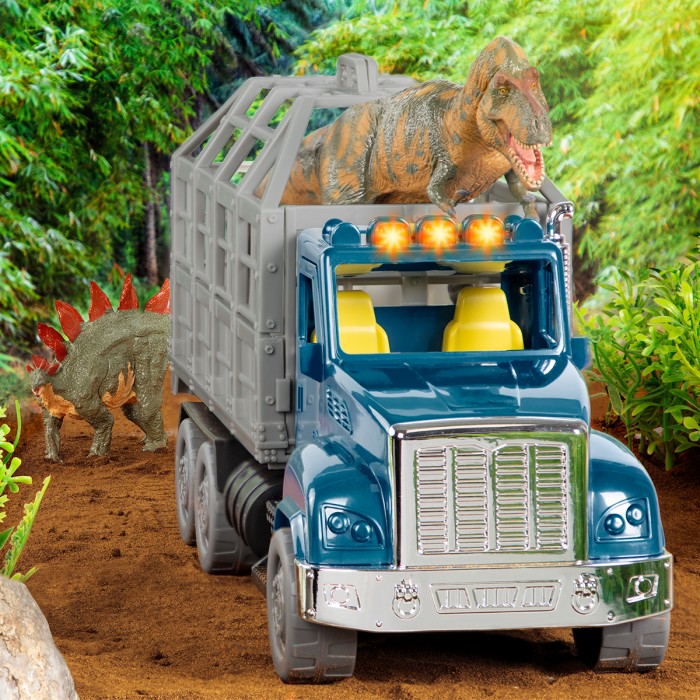 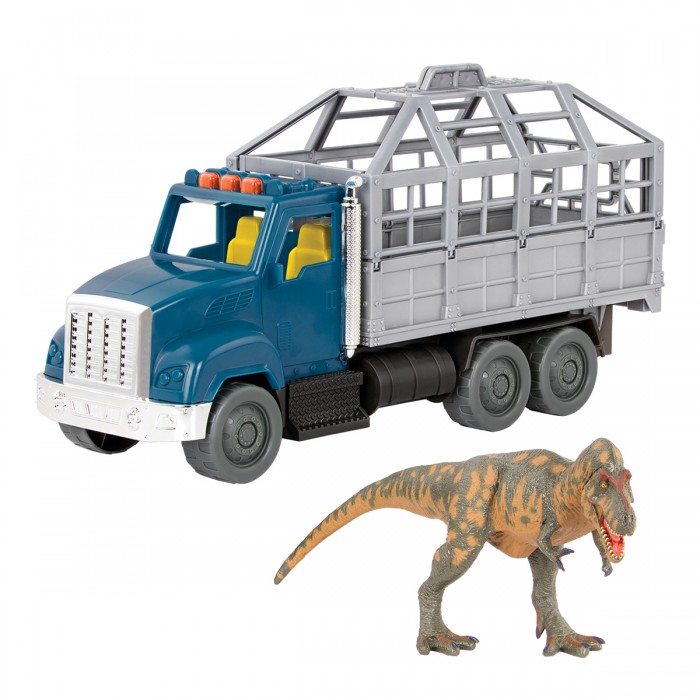 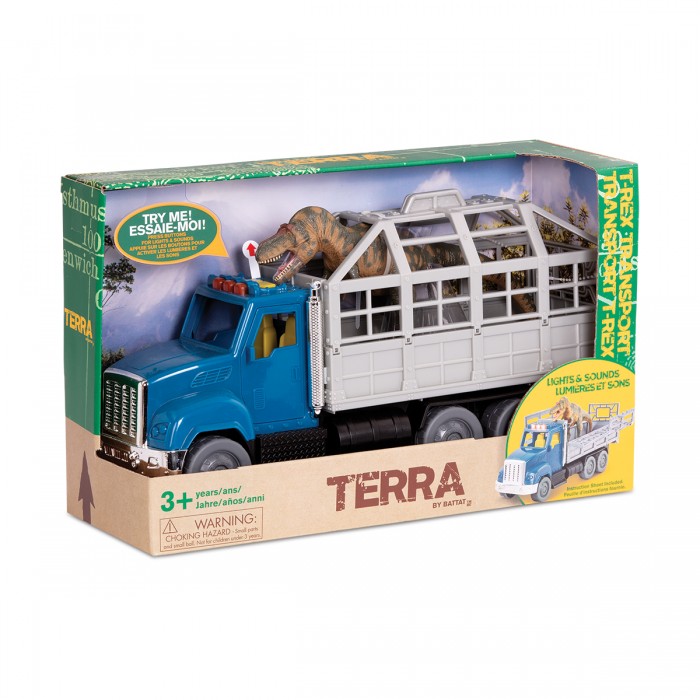 Tyrannosaurus Rex was a ferocious, meat-eating predator. Its long, thick skull and four foot (1.2-meter)-long jaw chewed victims with ruthless, bone-crushing efficiency. Paleontologists examining fossils of Tyrannosaurus prey believe this powerful dinosaur broke bones as it ate and consumed up to 500 pounds (230 kilograms) of meat in one bite! Fast and agile, with powerful thighs and a long tail, Tyrannosaurus hunted its prey in Western North America during the Late Cretaceous period, approximately 68 to 66 million years ago.

Out of more than thirty Tyrannosaurus skeletons identified, the largest and most complete (known as Sue), measured more than 40 feet long (12.19 meters) and 13 feet tall (3.96 meters). Scientists estimate this massive predator lived about 28 years. On the other end of the size scale, paleontologists in Utah discovered a small and distant relative of the Tyrannosaurus standing less than five feet tall (1.52 meters), one of the smallest dinosaurs of its kind from the Cretaceous period.

Recommended for kids age 3-years-old and up

Collect them all! Discover the entire Terra by Battat family of toy dinosaur and animal figures!